The Fellowship is the largest cash prize for short film in Australia, offering $50,000 each to four filmmakers to produce their next short film.

All new entries are welcomed, and Australian filmmakers who have submitted this year through the international competition – Lexus Short Films - are encouraged to re-submit through the Sydney Film Festival website.

The Lexus Australia Short Film Fellowship, as in previous years, will shortlist 20 finalists in the coming months. The four winning Fellows will be announced during Sydney Film Festival in June 2018, and see their work premiered at the 2019 Festival.

Finalists are selected by a jury panel of Australian independent industry professionals, which have previously included David Wenham and Judy Davis as Jury Chairs.

“Lexus Australia is proud to continue to provide a platform for emerging Australian filmmakers to showcase their talent and work toward the pinnacle of excellence in craftsmanship,” said Vin Naidoo, Corporate Manager of Lexus Australia.

“The Fellowship is an important investment in finding and developing new Australian filmmakers, and encouraging them to innovate, create and one day transform their craft,” he said.

“The Festival is proud to be working with Lexus Australia to offer this incredible opportunity to four local filmmakers,” said Sydney Film Festival Director, Nashen Moodley.

“The support Lexus Australia and the Fellowship provides is simply unparalleled in the realm of short film in Australia, and a much needed investment in fostering the next generation of filmmakers,” he said.

Australian filmmakers have until 29 January to submit or resubmit their entries, with the Fellows to be announced during the 2018 Sydney Film Festival.

It’s a simple process with no entry fee and no complex application processes. All filmmakers have to submit is an eligible film and CV via www.filmfestivallife.com/Lexus-Australia-Short-Film-Fellowship-2018 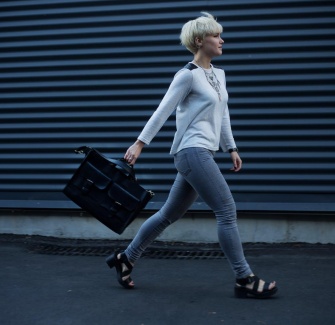 Tips to Help You Walk with Confidence

The judgmental comments are overruling people from being themselves. Believing in yourself is the primary step in fostering your confidence. Your body language provides ample evidence of your confidence levels... 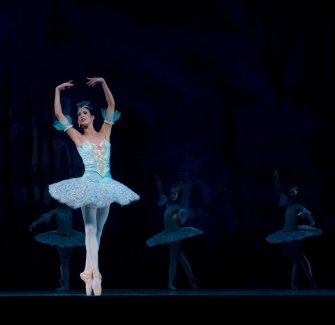 Want to become a ballerina? Here's what you should know

‘I want to be a ballerina when I grow up’, is a common answer of every little girl having wishful thinking. Of course, these girls grow up fancying the tutus... 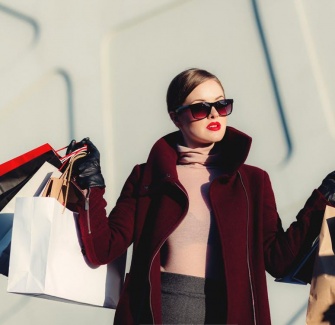 10 Signs You Are Obsessed with Shopping

It is normal human psychology that clothes attract you to at least give them a try. Their designs and beautiful colors are compelling for most people. When it comes to... 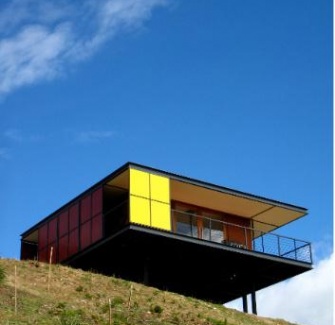 The 1920’s saw the introduction of two influences on Australian home style driven by post-war exuberance and a desire for modern luxury. Californian Bungalow design captured American glamour through glazing... 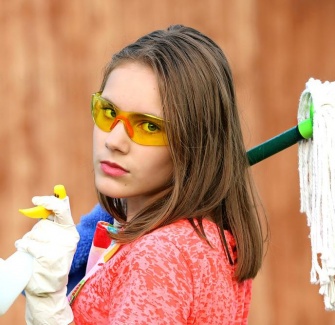 10 signs you're obsessed with cleaning

The obsessive-compulsive disorder (OCD) is an anxiety disorder that constitutes recurrent intrusive thoughts (obsessions) and repetitive acts or behaviors (compulsions). The person undertakes them to avoid discomfort (anxiety) that will... 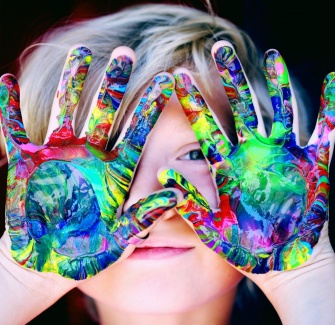 Things to keep out of your children reach

Kids are the biggest blessing of God and everyone loves them. However, as they grow up, they throw unique kinds of challenges at the people around them. During their early... 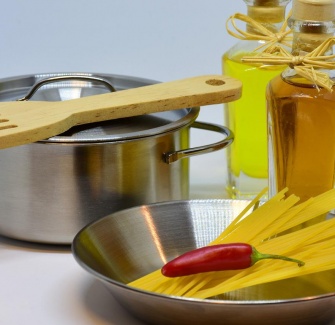 Tips To Maintain Your High-Quality Cookware

In the traditional era, people hardly cared about the utensils to use while cooking food. They either used cheap pans, pots and high flames to cook food or just couldn’t... 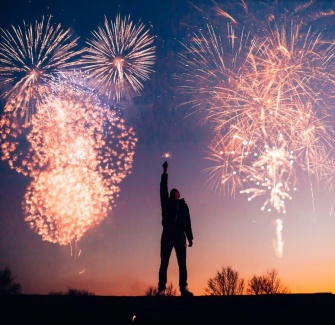 While welcoming new year’s, there are many things one can plan to enjoy the Christmas and New Year’s break. We all deserve a getaway after working for a good 12... 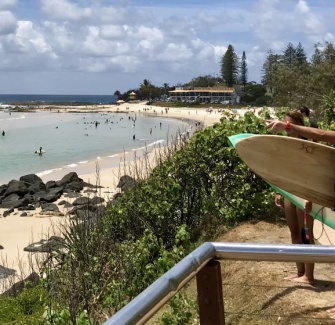 Everything You Need to Know About Surfboard Wax

There are things in surfing that might be considered luxuries and can be optional, but surfing wax is a necessity. It is essential because, without the surf wax, the top...