Do you hate dealing with financing? If you do, no one can blame you, the vast majority of entrepreneurs can’t stand it! As a businessperson, you probably love meeting big problems head-on and working towards developing big visions, but when it comes to handling the financial aspects of your business, it becomes a real pain in the neck.

Unfortunately, whether you like it or not, dealing with finances is an integral part of business, especially if you are a startup or a small company. This entry will help you learn how to deal with the financial aspect of your business properly and as painlessly as possible.

Don’t be afraid of outsourcing

Do you really need a web designer on a full-time salary? Probably not. There are many other positions that you are also better off outsourcing. For instance, a permanently employed UX designer is much more valuable than a website designer on a full-time salary. The same goes for legal assistance and probably many other positions in your business – never underestimate the benefits of outsourcing for highly repetitive tasks that require specialized knowledge.

Knowing what to invest in

Most successful entrepreneurs know that investing in something becomes almost unavoidable at some point, but many don’t know exactly what investments fit their needs.

For instance, the latest investment trend of cryptocurrency might present a perfect opportunity to increase your business’s income, and quickly at that. On the other hand, investing into digital currencies is a smart move only if your business relates to this field – of course, you can get into investing as a side gig, but the best (according to some, the only) way to use this to your advantage is by frequently dealing with people in this world.

Another smart investment is a bit more traditional and has been gaining in popularity as of recently. Forex trading means foreign exchange trading, and it’s exactly what it sounds like – dealing with foreign currencies. Again, if your means of trading is international, you could give it a go, but if your small business operates predominantly or only locally, this might turn out less than favorable for your business.

Finally, if you want a surefire opportunity that won’t get you a ton of money instantaneously, but is pretty stable, your best option is investing in gold bullion. The price of gold doesn’t really fluctuate too much, making it a smart and stable long-term investment.

Ah, the pillar of taking the path of least resistance – the infamous procrastination. This horrible force of habit occurs as a result of postponing and slacking on business aspects that aren’t necessarily urgent matters, but that are usually more than crucial, which is exactly what dealing with finances is. If you aren’t financially-minded, so to speak, even apps that were made to put ease into this dreadful aspect of business ownership might turn into a huge drag, making it seem that your company’s finances are completely impossible to manage, even if all that it really takes is sending out a couple of invoices and tracking some expenses.

The trick here is breaking everything down into small categories (expenses, invoices, salaries) – in this way, everything will become more manageable and the need for putting things off will lessen. Make no mistake, though, you still have to sit down, focus and get down to the task at hand.

Tackling the lack of organization

Much like the previously mentioned issue, the longer you sit on the overall lack of organization, the bigger problem it will become. This refers to everything from instilling physical order of office furniture and management methods, to tracking your employees, assigning teams, etc.

The downside to this is that it can all be awfully overwhelming; the upshot, however, lies in the fact that the same principle applies to everything – until you’ve sat down and started tackling the issues one by one, you won’t get anywhere. The important thing is to decide on an organization method and implement it.

These four finance tips go for every small business out there. Don’t avoid outsourcing like it’s the plague, choose your investments carefully and promptly deal with procrastination and the potential lack of organization. 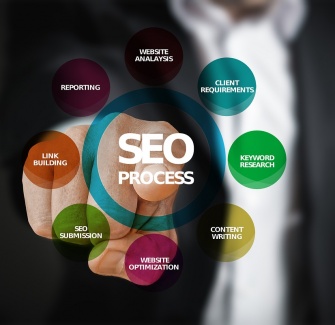 The landscape of SEO is evolving with each passing year, which is why, if your business depends on its online presence and search engine ranking, this is a topic that’s... 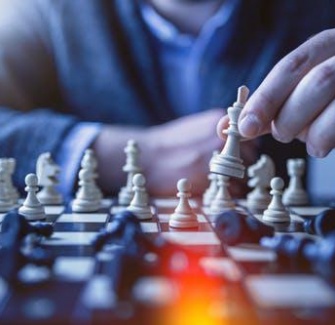 Five challenges of running your own business

Developing a business is a challenge from the very beginning. The first two years are crucial to start the project, but many challenges present themselves while you try to sustain... 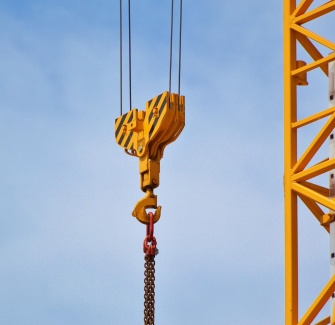 Scissor lifts are a kind of platform used in construction to lift. Scissor lifts move vertically. The name comes from its folded crisscross pattern forming Xs, known as a pantograph... 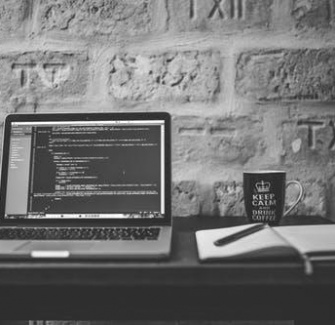 Benefits of Becoming a Software Developer

The technological advancement is set on the course of growth and has become a crucial component of our lives. Who would have thought that technologies like well-made laptops and mobile... 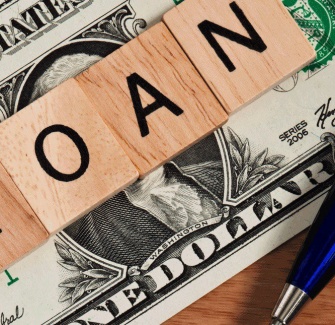 It is not often that you are hit by a major financial crisis like a sudden job loss or an accident of a family member. Rather, small financial glitches are... 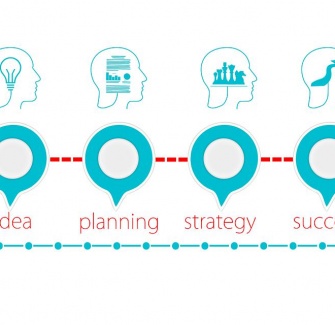 Tips to make your trade show a success

We all have heard the word “trade show” at some point, but not all of us know the right meaning of it. A trade show displays, highly organized events to...