Have you long been considering a nose job? The rhinoplasty surgery offers men and women the opportunity to alter the aesthetics of a nose that otherwise doesn’t sit in proportion with the rest of the facial features. Rhinoplasty can also address several functional concerns with the nose, including narrow nasal passages or a deviated septum.

You likely have a lot of questions and concerns to address before you commit to this elective surgery. The more informed you are about this procedure, the more confident you’ll feel about your decision to undergo surgery.

What concerns can rhinoplasty address?

Rhinoplasty focuses wholly on the nose and the structure of the nose. For such a relatively small area, the surgery can be customized in order to address the concerns that you have about the aesthetics or the functions of your nose.

Here are just a few of the areas of focus for the rhinoplasty procedure.

The best way to learn whether your specific concerns about your nose can be addressed is to schedule a consultation with a cosmetic surgeon that will be able to conduct a comprehensive examination of your nose and the internal structure of your nose.

How old should a patient be for surgery?

Rhinoplasty is best performed on a nose that has reached its full size, which typically happens when we are 17. It is for this reason that rhinoplasty is not recommended for children and teenagers. The nose and its internal structure are still growing. Performing the surgery to correct issues too soon could result in the need for revision surgery at a later date as natural growth alters the way the nose looks. There are some situations where a surgeon will perform a procedure on a child once he or she has completed 90% of their growth, which could be as early as 13 years old in girls and 15 years old in boys. Typically, it’ll be on a case by case basis and will depend largely on the surgeon’s preferences.

Will there be extensive scarring from surgery?

Concerns about scarring are understandable, with the nose being such a prominently displayed part of your face. The good news is that there will be minimal scarring from the rhinoplasty procedure. No surgery can be performed without scars, and the scars that you may potentially have will depend largely on the type of rhinoplasty that you are having. Many scars can be hidden inside of the nose, while others will be very small incisions that won’t be noticeable once you heal from the surgery. Your surgeon will discuss surgical techniques and the potential for scarring with you during your consultation.

What should be expected postoperatively?

Fear of postoperative pain and discomfort is one of the primary reasons that people tend to hesitate with elective surgeries like the rhinoplasty. The most challenging part of recovery, according to patients who’ve undergone the procedure, is typically the stuffy nose feeling that accompanies recovery. This is largely attributed to the postoperative swelling that’ll happen after surgery, but it should resolve within two weeks. Patients can expect bruising, swelling and discomfort that can be readily controlled by pain relievers and ice packs.

The decision to undergo an elective procedure is very personal, so be sure that you are an informed and confident patient making the right decision to help you meet your aesthetic goals. 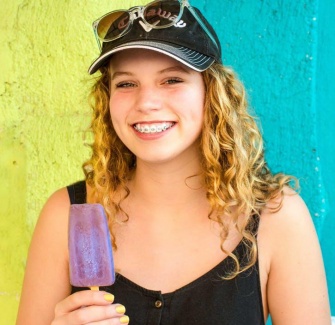 Embarrassed of your teeth? Here's what you can do

Facial aesthetics are the first and most important aspect to take care of when we talk about beauty. The face is the first thing that people notice about you, the... 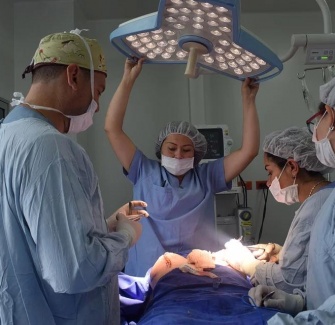 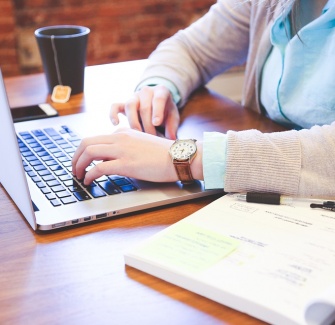 5 Healthy Snacks To Bring To The Office

These days, all of us are trying to be as healthy as we can, but it can be hard to keep up your healthy habits when you get to work... 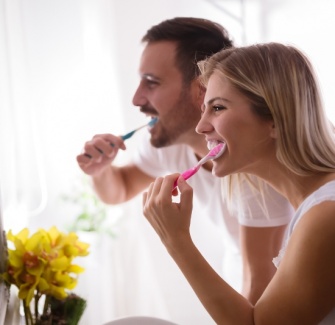 Is Dental Floss Really That Useful? Dentists Weight In

In a study by the Cochrane Collaboration, scientists came to the conclusion a few years ago:  There is no useful data on the connection between regular flossing and the reduction of... 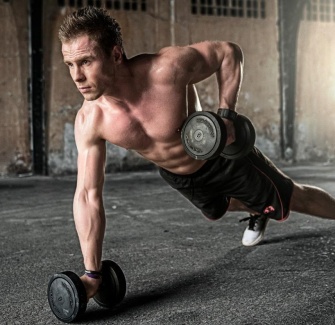 What should you avoid after working out?

Like with any other process, exercise and working out have three phases too. The pre-workout, the actual workout and then the post-workout phase. That’s right! If your workout is finished... 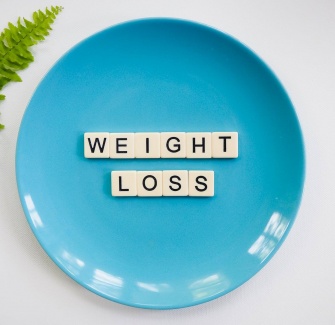 Most of the people around the world use different ways so that they can lose some weight but fail. This is why; we have come up with several new strategies...