1 in 3 Australian travellers say they have felt disadvantaged by choosing to travel alone;

World leading travel authority Lonely Planet has called on the travel industry to do more to cater for solo travellers. This follows new research revealing that the growing number of solo travellers face higher costs than those travelling with family or friends, including an average of nearly 20% on travel insurance and over 50% on accommodation.

Lonely Planet surveyed members of their dedicated global community of travellers, with more than 1 in 3 Australian respondents claiming to have felt disadvantaged when choosing to travel alone, despite 85% of those asked having taken or planning to take a solo trip in the future. Examples given in the survey by solo travellers of poor service from the industry included lack of choice in organised excursions and poor service in restaurants and bars.

Solo travel is no longer just a rite of passage for young travellers, but despite these changing trends and demographics, travellers’ reports would suggest that many their needs are not met by travel and hospitality companies.


One in two Australian travellers said that they have had to pay a single person supplement when travelling alone, and 90% of those surveyed said they would look more positively on a company that did not charge this. Restaurants were also particularly criticised by respondents to the survey, with typical comments involving poor service from staff, being seated in the worst places and even being refused bookings.


Despite these challenges, solo travel is on the rise. To help those planning on going it alone, Lonely Planet has compiled the top tips and advice from their experts in The Solo Travel Handbook, published this month, from the practical (meeting people and staying safe) to the inspirational (health, fitness and sustainable travelling). The travel company is also calling on the industry to look more positively on those travelling solo, rather than just as single occupants of rooms and dinner tables.

Lonely Planet Spokesperson Chris Zeiher says: “Travelling solo can be one of the most rewarding ways of experiencing any destination, and most travellers will find themselves alone on the road at some point in their travelling lives.  Sadly, a significant number of travellers cite a lack of choice or increased cost as a barrier to this type of travel.

The profile of the solo traveller has changed substantially over the last few years and is now spread across age groups, diverse backgrounds and, interestingly, evenly balanced across gender. Over the coming years we expect the desire to travel alone to continue its growth, setting the challenge for tourism providers to better serve this popular and lucrative travel trend.”

To find out more about The Solo Travel Handbook, and top tips for travelling solo, visit www.lonelyplanet.com/explore-every-day. 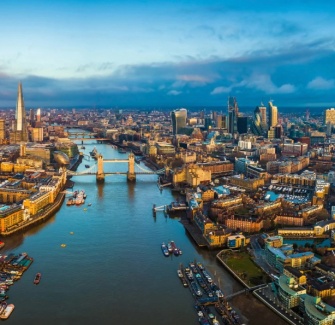 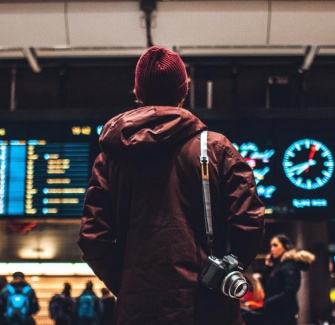 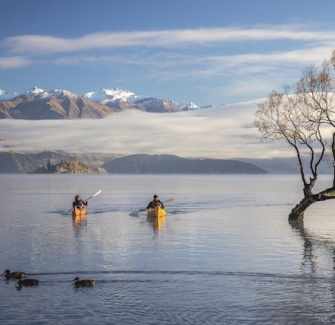 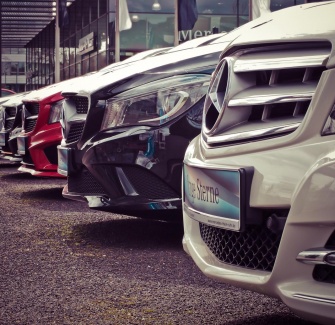 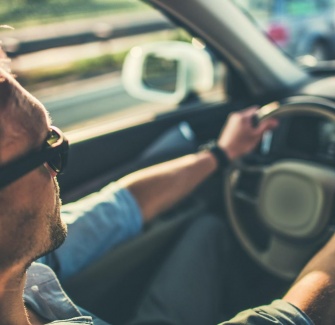 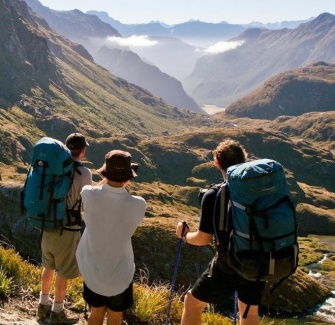 5 Digital Free Holidays: Take a trek and get back to nature

Our current digital age has connected us to each other and the vast opportunities around the world like no other time in history. And yet, sometimes we need to get...

Places to visit on your first trip to North America

This vast continent, home to one of the biggest countries in the world, is certainly not an easy thing to explore. Its diverse array of cultures and peoples, cities full... 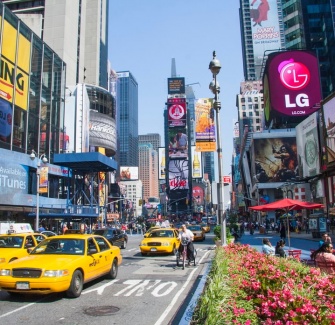 Must-Visit US Destinations for Australians

Australia is a sought-after travel destination for tourists from around the world for its incredible cities, beautiful landscapes, history, culture, and beyond. Tourists flock to Sydney, Melbourne, Brisbane, the Gold...