Did you know that Chile is home to 120 Australian companies? This figure makes it by far the largest Australian presence in Latin America.

Keep reading to learn more about why Chile is becoming the gateway for Australian businesses and what effects these businesses having on Latin America.

Why Are Australian Businesses Choosing Chile?

Australian entrepreneurs and larger businesses are drawn to Chile because of the growing economy, the countries bilateral connections, and close geographic proximity.

Since 2009, Chile’s economy has been on the rise and as of 2018, the country’s GDP value reached US$298.2 billion. The economy has been stabilising since 1997 with an annual growth of 3.8%, and this is thanks to trading partner countries such as Australia.

Chile’s government is also interested in boosting investment. The government are offering tax benefits for large enterprises, the introduction of a new business structure to speed up incorporation time, and pursuing further trade agreements with international partners.

Another reason why Australian businesses are choosing Chile is because of the countries Free Trade Agreement. This is the first for Australia with a Latin American country, but by no means will be the last.

What does the agreement mean? It means that the countries are able to support freer-flowing channels for exports and remove or reduce tariffs on certain goods and services. This is obviously a very appealing feature for both countries as it reduces costs and friction of business.

According to Javier Ribas, an expert from reviewbox.com.mx, since 2009 (when the Free Trade Agreement went into effect) both countries have seen a significant boost in business and noted that their economies are growing.

Australia is also able to make use of Chile’s connections and trade agreements with other Latin American countries. Chile has membership to the Pacific Alliance and Comprehensive and Progressive Agreement for Trans-Pacific Partnership and has an associate membership to trade bloc MERCOSUR.

And finally, another reason why Australian businesses are becoming more common in Chile is because of the geographical proximity. A direct flight from Australia to Santiago takes 14 hours 38 minutes. This is comparatively faster when flying to other countries in Latin America, for example, it take over 20 hours to fly to Brazil.

Are you looking to maximise your business’s profitability? If you are a small business and you aren’t thinking about taking your company international to Chile yet, have a look at these 4 insightful ways to boost your profits.

The Most Used Cryptocurrency in Australia

Bitcoin continues to be the most most used cryptocurrency in Australia and valuable crypto worldwide. Price wise, it remains the digital currency with the highest market value and is... 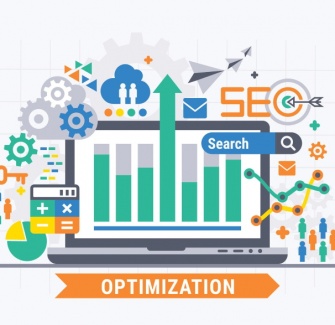 Every business has a website; these websites exist so that people can easily find your business and interact with it if they choose to. But how exactly do you bring... 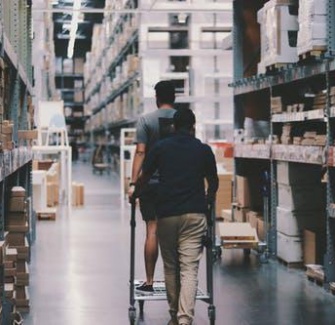 The rapid technological advancement has made this world more likely a data-intensive globe, as most of the enterprises focus on settling their analytical concerns. In simpler words, data collection has... 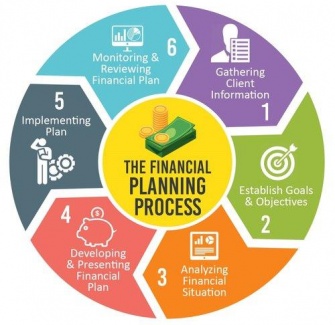 6 Simple Ways to Setting Up An Efficient Financial Plan

Your future is important to you whether or not you are young and just getting started working, or in your middle years and taking steps so that you'll have security... 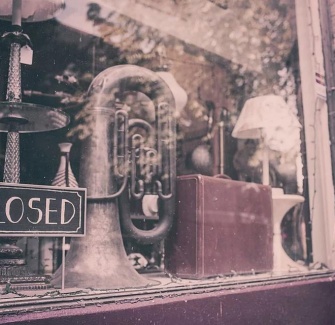 Why Small Businesses in Australia Fail

Australia is a promising country with many opportunities. Interestingly, though, it is pretty common for small businesses to fail within three years of starting their operations. In fact, the figures... 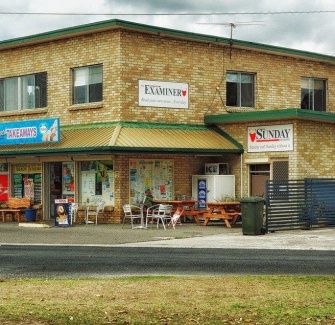 Pros and cons of registering an Australian company

A business owner is one of the legal forms of a business in Australia. There are approximately more than 20,000 companies get registered in Australia. Various nature of companies’ registration...