It is becoming more apparent that repairs are becoming more complicated. For example, if a small switch breaks, an entire module must be replaced rather than being able to fix one small . Critics keep speculating that some manufacturers want devices to give up after a certain period of time - called "planned obsolescence".

According to the new EU rules, devices should be built in such a way that they can be repaired more easily and can also be recycled at the end of their service life. It is focused on appliances like cooling devices, washing machines, dishwashers, electronic displays, light sources, power supplies, electric motors, and welding torches.


A spokesman from Quality Appliance Repair, one of Australians largest home appliance repair companies added this “ It is often much cheaper to repair an appliance than it is to buy brand new. As much as companies try to get you to buy new, if an appliance is around 5-10 years old, fixing is a viable option.”

At the heart of the new regulations is the obligation for manufacturers to offer spare parts for seven to ten years after-sale and to deliver them within 15 working days. Craftsman information must be provided. In addition, "spare parts must be exchangeable with commonly available tools without the device in question being permanently damaged". The package also includes new guidelines for saving water for washing machines and dishwashers.

According to the EU Commission, both together could bring enormous savings. For example, annual electricity consumption is expected to decrease by 167 billion kilowatt-hours by 2030 - roughly as much as Denmark's annual demand. That means about 46 million tons less carbon dioxide. Consumers should save an average of 150 euros per year.

Australians could expect similar savings if rules like the EU’s were brought here. With far more savings in areas that have high energy costs like South Australia.


The EU consumer association BEUC praised: "It is crucial that we step into the current throwaway trend, because it wastes natural resources and draws money out of consumers' pockets." BEUC critically notes that there is a waiting period of three weeks Spare parts for a broken washing machine for families would be a test of patience. The association also criticizes that parts and building instructions are only offered to professional craftsmen and not private individuals who pick up a screwdriver themselves.

Restoration usually pays off for the environment: Ecologically, the throw-away strategy is a disaster. A device that is repaired four times in 15 years saves about a quarter of the energy of a new purchase and other resources. 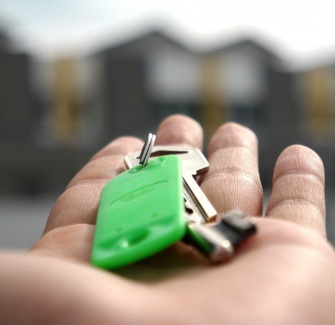 8 Things to Consider When Hiring a Property Manager 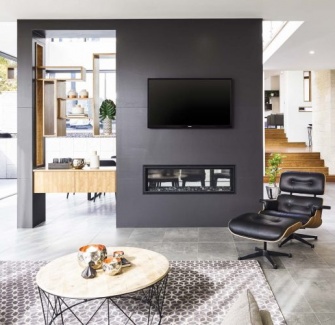 Effective Ways to Improve the Value of Your Home

As a homeowner, you need to work on continually improving and increasing the overall value of your property. In doing so, you'll not only have a house that is comfortable... 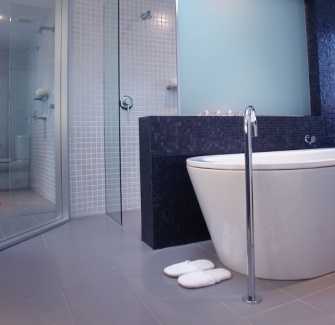 I do not see the reason why anyone would retire out of their warm cozy bed and take a cold shower. What’s more, even people who live in tropical climates... 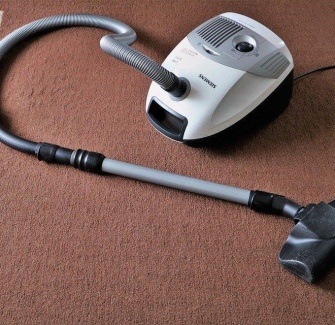 Whether you are living in a rental place or own a home carpet cleaning is vital to keep your living space clean and hygienic. Especially if you have kids then... 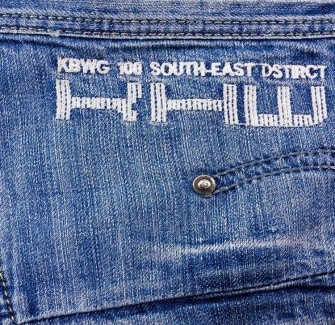 The little tags on clothing labels are more than just tags. They hold some information, suggestions as well as the instructions for fabric care. Some brands have different patterns on... 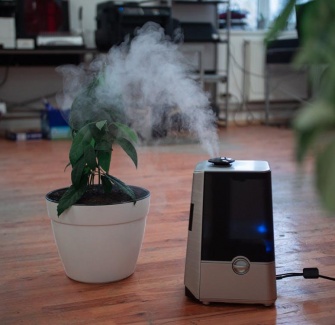 All you need to know about air purifiers for allergies

An air purifier works by filtering out the air of toxins, dirt, and pollen to make it easier for you to breathe in the fresh air. During spring seasons, people...