Volcanic plains stretching from Melbourne’s west to the South Australian border were once home to native grasslands strewn with wildflowers and a vast diversity of animals. Today, this grassland ecosystem is critically endangered.

To protect the last remaining large-scale patch, the Victorian government proposed the “Western Grassland Reserve”. But in June, a damning Auditor General’s report revealed this plan has fallen flat.

With weeds choking the native grasses and many animals now locally extinct, the deteriorating reserve represents a failure of imagination.

Debate has raged about funding, timelines and bureaucratic processes. But what the debate is missing is a new vision, with funding and management models, for the Western Grassland Reserve, that recognises its deep culture and history, and its potential to be one of the great parks of the world.

Failing our flora and fauna

The Victorian government’s plan was to acquire 15,000 hectares of mostly farmland beyond Melbourne’s outer limit between 2010 and 2020. The money is coming from offsets, where developers are, in effect, charged a fee to be allowed to destroy federally protected remnant grassland within the urban growth boundary. 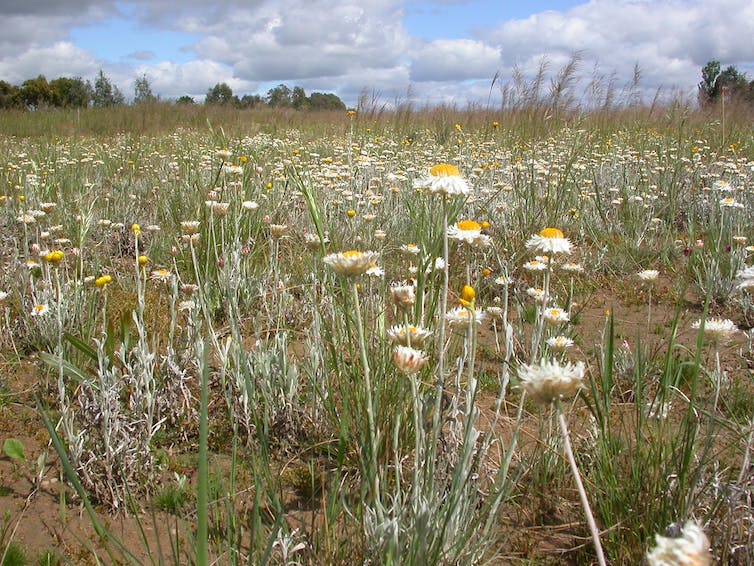 But the Auditor General’s report found a scant 10% of Western Grassland Reserve land has been purchased, with little offset money remaining for further purchases.

In addition, delays in purchasing land are costing taxpayers hundreds of millions of dollars because of rising land prices. A predicted substantial downturn in development further exposes the flaws of a funding model inadequate to its conservation task.

We urgently need to investigate new funding and management models that embrace the reserve as a cultural landscape for people.

As a patchwork of farms overlaid on traditional Wathaurong land, the Western Grassland Reserve could be shaped into one of the greatest large parks of the world – a cultural landscape capturing a quintessential Australian experience, speaking of Indigenous culture, our colonial past, and who we are today.

A well-designed reserve could show us the history of grassland pastoralism that gave rise to the saying “Australia rides on the sheep’s back”. It could immerse us in Dorothea MacKellar’s “land of sweeping plains”. It can give us back the immense flowered landscape that so stunned the explorer Thomas Mitchell, he coined the phrase “Australia Felix”, which means “happy Australia”.

And it could show us something of the profound knowledge Indigenous people hold. Few know this, but the Wurdi Youang stone circle near Little River – though as yet undated – may well be one of the oldest known astronomical structures in the world, far predating Stonehenge or the pyramids. 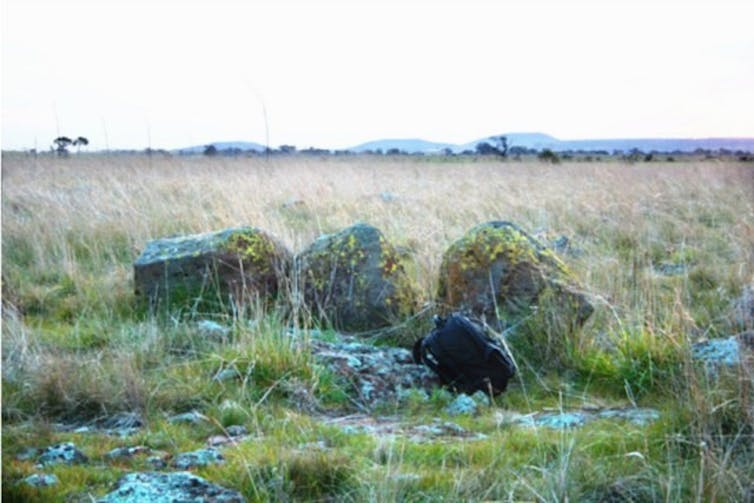 Part of the Wurdi Youang stone circle, that may be one of the oldest astronomical structures in the world. Wikimedia, CC BY-SA

Imagine a picnic under a spreading gum beside an old farm dam. There’s a bluestone dairy repurposed to fine dining, a grand farmhouse for overnight stays, bike trails, and a series of regional playgrounds emphasising natureplay and adventure for all abilities.

With the right conservation, ephemeral wetlands and creeklines could be bursting with birdlife and ready to explore, and even working farms retained for school visits.

Nearby, at Mount Rothwell, a fenced conservation area contains almost extinct small marsupials – bandicoots, potoroos and apex predator quolls. These were once commonplace, and still a night visit is an unforgettable experience, yet one few Melburnians have enjoyed. 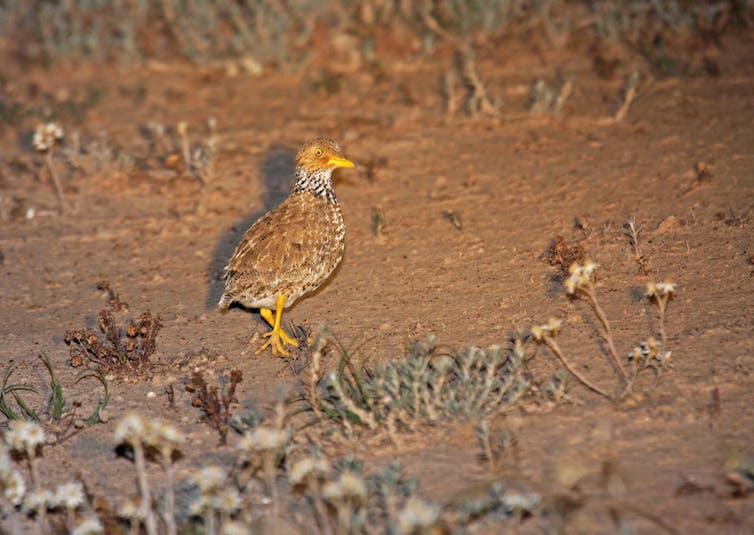 The critically endangered plains wanderer, the world’s most unique bird, once lived in these grasslands. Shutterstock

Part of a bigger picture for the Western Grassland Reserve is a new management model beyond a poorly-funded Parks Victoria asset being managed solely for environmental values.

Funding for management also needs rethinking. Market-driven models can ensure performance-based outcomes. For example, farmers can be paid to graze sustainably. And a new model leveraging resources and expertise could encourage the involvement of NGOs, traditional owners and community groups, species-specific teams, the Royal Botanic Gardens, with research input by universities. 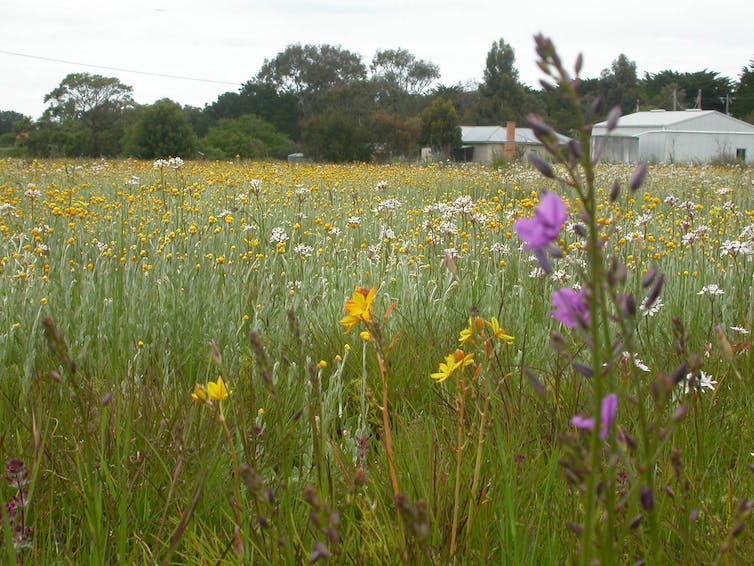 We must rethink management to fulfill the grassland’s potential. Paul Gibson-Roy CC 4.0, Author provided (No reuse)

Built-in commercial seed production, which is fundamental to restoring degraded areas, can kick-start the native seed industry in a win–win for commerce and the environment.

These sorts of alternative management and funding have been achieved in the south of France, within the Carmague and the stony plains of Le Crau. There, 10,000 hectares of grassland and wetland complexes are managed by broad alliance of NGOs and conservation agencies across defence land, national parks and private protected areas.

And in the USA, the largest tallgrass prairie in the country is managed by Kansas State University and the Nature Conservancy, with federal and philanthropic input. It also has an educational program that brings in more than 100 school and public events a year.

So what are we waiting for? The Great Ocean Road was built during the Great Depression, let the Western Grassland Reserve be a visionary project for these difficult times under COVID-19.