As sure as night follows day, this week’s bushfires prompted inevitable debate about whether fire authorities should have carried out more hazard reduction burning, and whether opposition from conservationists prevented this.

There are two key points to remember when we consider these questions. First, the impact on human life and property - not the impact on the environment - is the number one concern in the minds of fire officials when deciding whether to conduct a controlled burn. Second, and perhaps more importantly, evidence shows increasing the frequency or area of controlled burns does not necessarily reduce the bushfire risk.

In fact, during extreme fire danger conditions, reduced fuel loads - such as those achieved through hazard reduction burning - do little to moderate bushfire behaviour. 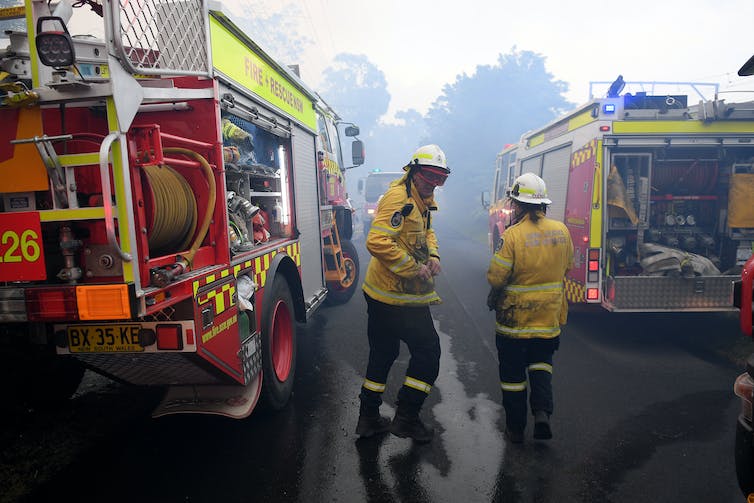 Hazard reduction burning, also known as prescribed or controlled burning, is primarily used to prevent the spread of bushfires by reducing the build-up of flammable fuel loads such as leaf litter, grasses and shrubs.

Authorities routinely come under pressure to reduce bushfire fuel loads - especially in the wake of a bushfire crisis like the one seen on the east coast in recent days.

Media and mining magnate Kerry Stokes this week called for more controlled burning, saying this was a more pressing concern than climate change in dealing with bushfires.

And Nationals MP Barnaby Joyce reportedly lashed out at the Greens and others for purportedly opposing controlled burning and land clearing, claiming “there is all this bureaucracy that stands in the way of people keeping their place safe”.

The hazards of hazard reduction 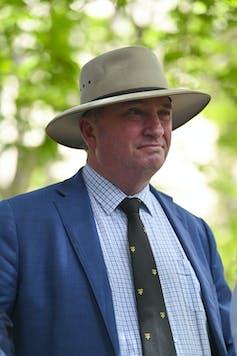 Nationals MP Barnaby Joyce this week said ‘bureaucracy’ was getting in the way of rural landowners conducting hazard reduction on their properties. Lukas Coch/AAP

Bushfire hazard reduction is not as simple as dropping a match indiscriminately and standing back to watch the landscape burn. Fire agencies must assess the risks and manage the potential impacts. These assessments are made in the years and months prior to the burn, as well as on the day.

Fire authorities invest significant time preparing for a controlled burn program. They work with communities to develop a plan and a rigorous process guides how, where and when the burns will be undertaken.

Protecting human life and property from the effects of a burn is the first priority, and by far represents the greatest challenge. Other impacts are also assessed in the process. These include effects on the environment, Indigenous and European cultural assets and sporting events.

Read more: Mr Morrison, I lost my home to bushfire. Your thoughts and prayers are not enough

Despite extensive planning, over the past decade prescribed burns have escaped containment lines and destroyed houses, such as at Margaret River in Western Australia in 2013 and Lancefield, Victoria in 2015. To prevent a repeat of this, policies require burns only proceed when the weather is suitable not just on the day, but for three to five days afterwards. This has meant many burns do not go ahead or are delayed for years.

Smoke from fires can increase mortality and hospitalisation rates, and so the effect on human health is playing an increasing role in whether to burn or not. Viticulture concerns have also delayed burns because smoke can also destroy grapes used in wine production. 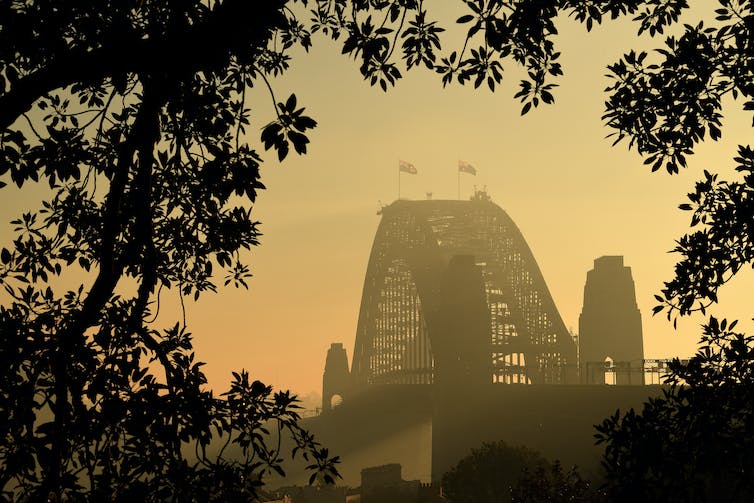 Controlled burns may not slow bushfires

Even if we were to carry out more controlled burns, it does not necessarily follow that bushfire risk would be reduced.

Controlled burns do not remove all fuels from an area. And forests accumulate fuel at different rates - some return to their pre-burn fuel loads in as few as three years.

Our research has shown controlled burning was likely to have reduced the area later burnt by bushfires in only four of 30 regions examined in New South Wales, Victoria, South Australia and the ACT.

Evidence from a range of studies demonstrates fuel loads can significantly modify fire behaviour under benign weather conditions. But reduced fuel loads do little for bushfire mitigation under extreme fire weather and in times of drought. 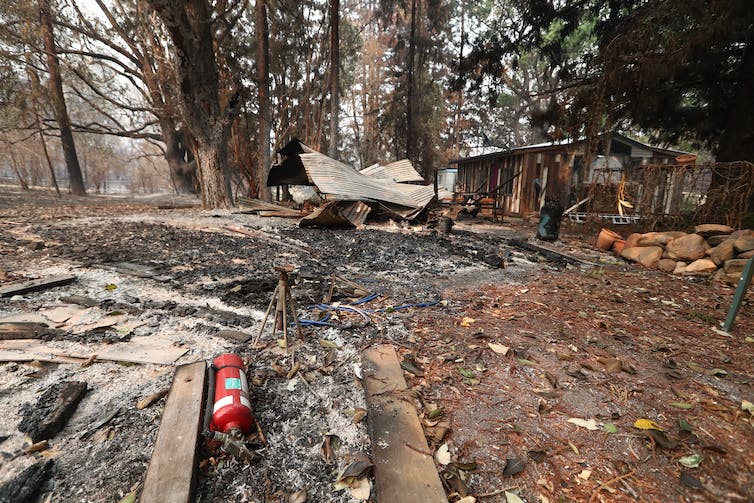 A burnt-out structure on a property devastated by bushfires at Coutts Crossing in Northern NSW, November 2019. Jason O'Brien/AAP

Looking to the future

Evidence is mounting of increased bushfire frequency and extent in both Australia and the US - a situation predicted to worsen under climate change. Changing weather patterns mean opportunities for controlled burning will likely diminish further. Coupled with expanding populations in high fire-risk areas, Australia’s fire agencies - among the best in the world - have a challenging time ahead.

Read more: How we plan for animals in emergencies

In future, we must think beyond traditional approaches to fire management. Acknowledging the role of climate change in altering natural hazards and the impact they have on humans and the environment is the first step. Communities should also be at the centre of decisions, so they understand and act on the risks.