According to a recent survey conducted by Bags To Go, one third of Aussies consider saving money for a trip as the worst part of travelling.

This survey’s intention was to study Australians’ travel habits to see what they reveal about the typical Aussie’s true travel identity. The key areas the survey focused on were how often Aussies travelled, whether they went internationally or domestically, and who they liked to travel with.

The verdict revealed 33.4% of Aussies surveyed regard saving money as the number one negative of planning a holiday. This was followed by 24.3% who consider finding the best flights the worst part of travelling and 21.3% who hate finding the time to create an itinerary. The task deemed the least tedious was figuring out transportation and car hire, with 16.3% of Aussies choosing it as an aspect of travelling they dislike.

The majority saved for travel using the same method, with 57.2% claiming to spend less on things they don’t need in order to afford their holiday. Cutting back on luxuries was a common theme, with 22.8% saving in the kitchen by cooking more and dining out less. Another 19.7% said they worked more or picked up more shifts, and just 5.7% were able to earn money while on vacation.

385 people took part in this survey, with almost even contribution from males and females (just 0.3% variation between genders). The age of participants ranged from 18-65+ which allowed for a varied reflection of travel habits. It also revealed typical travel habits evolve over the different stages of life.

You can find the survey in its entirety at Bags To Go.

Bags To Go is an Australian outlet for travel bags and accessories. Check out their range of stylish and innovative luggage designed by premium brands, available at affordable prices. 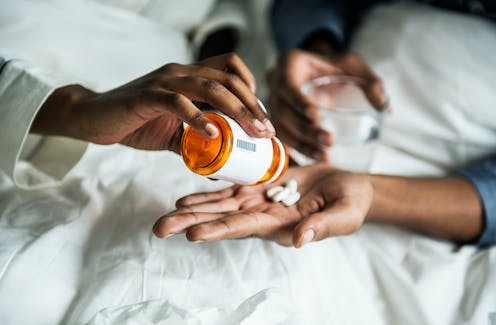 ShutterstockSeveral changes to the regulation of opioid supply in Australia come into effect today (June 1).Opioids are strong medicines used for pain. The new rules – including reducing pack sizes and restrictions around prescribing – are part of a range of changes planned for prescript... 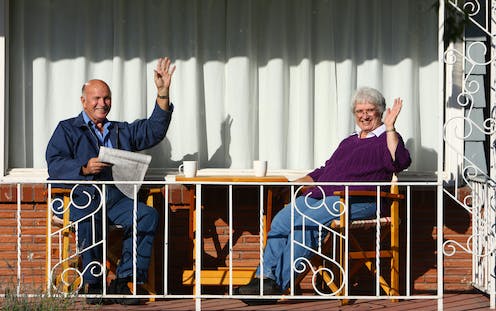 ShutterstockAs we emerge from COVID-19 lockdowns, it is timely to reflect on how the design of our neighbourhoods and the ways we interact with them affect our lived experience.A clear lesson from the many conversations across fencelines, waves from porches, teddy bears in windows and chalk art on f... 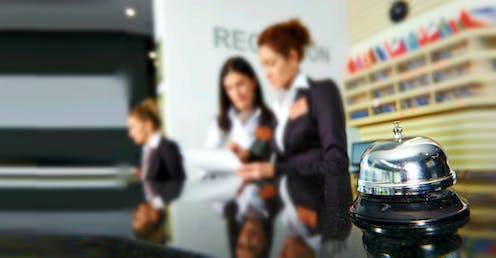 ShutterstockAustralia is on the brink of its first recession in almost 30 years. The Australian Bureau of Statistics will deliver the official economic growth figure for the March quarter on Wednesday. If it is negative (as is likely because of the downturn and the bushfires, but not guaranteed beca... 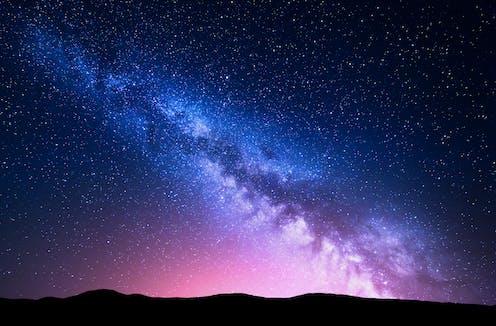 6 easy ways to stop light pollution from harming our wildlife

ShutterstockAs winter approaches, marine turtle nesting in the far north of Australia will peak. When these baby turtles hatch at night, they crawl from the sand to the sea, using the relative brightness of the horizon and the natural slope of the beach as their guide. But when artificial lights out... 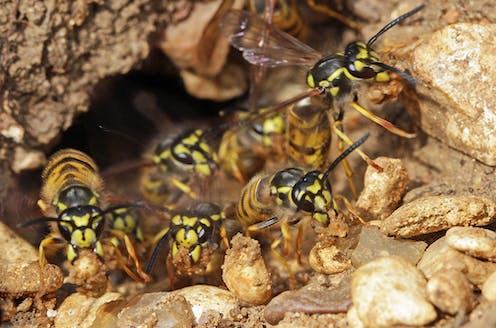 nutmeg66/flickr, CC BY-NCThe impacts of invasive mammals such as feral horses and feral cats have featured prominently in the media over the years.But the recent discovery of the infamous “murder hornet” (or giant Asian hornet Vespa mandarinia) in the US has shone a spotlight on a simil...