The Turnbull Government will provide an additional $4 million to Football Federation Australia (FFA) to mount an Australian bid to host the 2023 FIFA Women’s World Cup.

The federal funding would enable FFA to develop the best possible bid to host the Women’s World Cup (WWC) events.

“An Australian bid has every chance of success. We have world class female footballers, we can provide world class venues and a world class experience for participants and spectators around the world.” Minister McKenzie said.

Minister O’Dwyer said Australia’s bid would be strengthened by its commitment to women’s sport as a whole, and the success of the national women’s football team, the Matildas.

“The Matildas went from strength to strength in 2017 and are now ranked 4th in the world.” Minister O’Dwyer said.

“Having incredible role models like the Matildas is fantastic for Australia’s sporting community. Their success encourages women of all ages to get active, get involved and participate in their favorite sport.” Minister O’Dwyer concluded.

“We have a fine example in Samantha Kerr who was not only the highest goal scorer in the inaugural 2017 Tournament of Nations which the Matildas won, but was also named 2018 Young Australian of the Year.” Minister McKenzie said.

Australia had proven its ability to deliver major sporting events, with the success of the 2015 Asian Cup men’s football tournament and the 2015 Cricket World Cup, co-hosted by Australia and New Zealand.

“The Commonwealth Games in April on the Gold Coast will build on these successes, and help ensure that Australia is among the top contenders to host the Women’s World Cup,” Minister McKenzie said.

Minister McKenzie said hosting the WWC would bring multiple benefits to Australia. As well as a positive impact on women’s participation in sport at all levels, from grassroots to high performance and sport as a whole, it would bring substantial economic, cultural and community opportunities.

In June last year, the Government provided $1 million to FFA to start work on the bid.

Provision of an additional $4 million will assist FFA in developing a compelling bid with a good prospect of success.

Minister McKenzie said the proposed location or locations of the Women’s World Cup had yet to be determined, with strong interest from a number of states.

“There’s a lot of work to do yet but I congratulate FFA again for its commitment to this very exciting opportunity,” Minister McKenzie said.

FIFA is yet to release the bidding documents but it is expected that expressions of interest will be required around May this year with final bids to be submitted around October.

What You Should Know About Front End Smash Repairs

Although we certainly do our best to avoid them, car accidents are something that many of us experience. While they’re never a pleasant time, the crash repairs afterwards just add to the entire stress of the entire situation, particularly if you also have to deal with a dodgy car repairer. M... 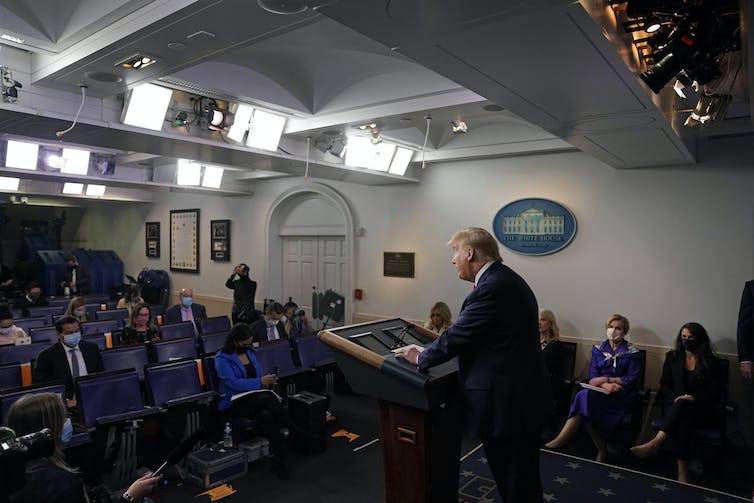 The qualities that have made Jacinda Ardern New Zealand’s most popular prime minister in a century were on display this week as she took an earthquake in her stride during a live television interview.“We’re fine,” she declared cheerfully as the 5.9-magnitude quake shook New Z... 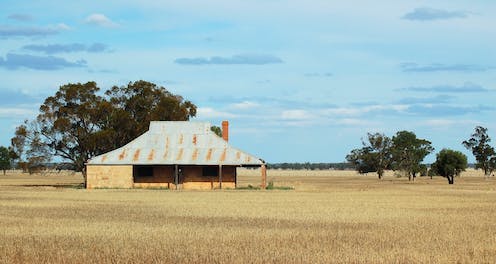 ShutterstockPeople living in socially disadvantaged areas and outside major cities are much more likely to die prematurely, our new research shows. The study, published in the journal Australian Population Studies, reveals this gap has widened significantly in recent years, largely because rates of ... 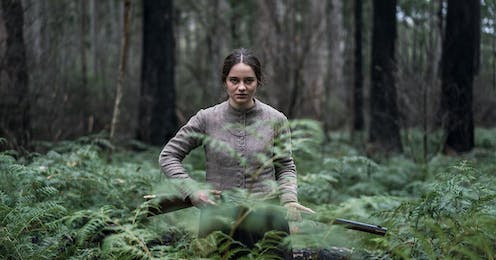 Many workers in the film industry are excluded from JobKeeper.The Nightinggale/Transmission FilmsThis week, Australia’s finance minister Mathias Cormann told ABC radio he didn’t “accept [the] proposition” workers in the arts and entertainment industry were missing out on wage...

ShutterstockIn the early 1970s, when rising inflation and unemployment tore through the economy, someone coined the aphorism “one man’s wage increase is another man’s job” (unfortunately, most of the talk was about men in those days).It took off, in part because it appealed t...