According to a trusted source, the argument against embroidered patches in terms of legibility can be disputed on the merit that the letters will be legible if the size of letters is at least 3/16” high on twill background, or 1/4” high on heavier fabric background or stitched background. Check out embroidered iron on patches for amazing embroidery patches design.

Embroidered patches can help give a new look to your employee’s uniform, bag, jackets, jeans, etc. It can also add a new edge to your old apparel and bags.

Before we move any further, you must know that there are actually two types of embroidery designs; the embroidery patches and the direct embroidery.

In the case of direct embroidery, the patch is completely embedded in the uniform or garment, hence it is a part of the garment. Embroidered patches, on the other hand either ironed or sewn on another garment this makes it possible for you to remove it and place onto another garment if need be.

Embroidery patches are more advantageous for the user compared to the direct embroidery in the sense that:

Cost savings accrue to businesses that use embroidered patches in the long run, here is an example to illustrate this impact:

Direct embroidery is estimated to cost an average $3 to $5 per garment. On the other hand, a left chest embroidered patch costs between $.75 to $2. The summation of sewing cost which is around $.50 to the above cost gives a sum total of  $1.25 to $2.50. This is significantly cheaper than direct embroidery.

Let’s take it a step further, if your employee has to change uniform at least twice in a year because of the nature of their job,  an embroidered patch has an additional benefit. The embroidered patch can simply be cut out and resewn onto the new uniform.

So instead of paying an average of $4 to have the embroidery done again on a new shirt, you simply just need to pay less than a dollar to have the patch re-sewn onto a new garment. This is a savings of about $3.50.

Did you just say it’s insignificant? What if you have 100 employees? Do the math, what do you have? Yes! That’s a significant savings.

Other Benefits of embroidered patch.

Beyond its long term cost saving, the following are also benefits that can arise from using embroidered uniforms in businesses.

1. Advertising: An embroidered patch can contain details like a brand logo and because they are made using thicker threads they tend to be more visible than even woven patches.

2. Increases employee loyalty: findings have revealed that employees feel more valued when they are in a branded uniform. It makes them feel less like a generic employee and gives them a sense of being part of something that is bigger than them. Graffiti and Street Art: What’s the difference between the two art forms?

Art is the best way to express emotions. When it comes to the beauty of art and artist talent, the most popular art forms whose picture comes into... Childcare is among the fastest-growing industries in recent years, edging past other commercial real estate investments. This surge results from a... 4 Reasons You Should Join A Group Fitness Classes

Working out is an essential aspect of having a healthy body. However, it becomes tedious or monotonous if you are always working out by yourself. Pr... How to Decorate a Shared Bedroom for Your Kids

Decorating a shared room for your kids can be hectic due to different styles and interests. Kids have an idea of what they want, and listening to ...

With rolling lockdowns now part of how Australians live in the pandemic age, important questions arise about corresponding changes in policing. Consta... 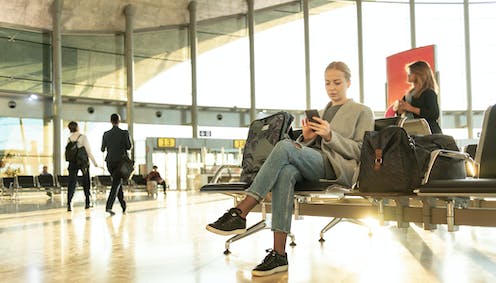 Australia shouldn't ‘open up’ before we vaccinate at least 80% of the population. Here's why

ShutterstockEarlier this month National Cabinet released a four-phase COVID response plan. It wasn’t so much a plan – it had no dates and ...

Myanmar is facing a catastrophic health crisis that could have ramifications not just for the country’s long-suffering people, but across the re... 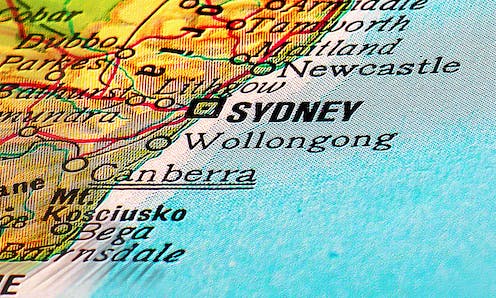 Claudio Divizia/ShutterstockIf a “ring of steel” was actually placed around Sydney, as suggested by Victorian premier Daniel Andrews, the ... 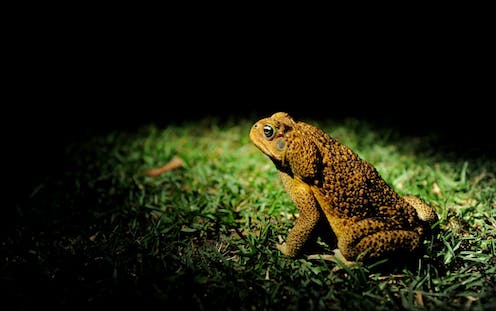 AAPShamefully, Australia has one of the highest extinction rates in the world. And the number one threat to our species is invasive or “alien&r...

Climate change is causing tuna to migrate, which could spell catastrophe for the small islands that depend on them

Small Pacific Island states depend on their commercial fisheries for food supplies and economic health. But our new research shows climate change will... 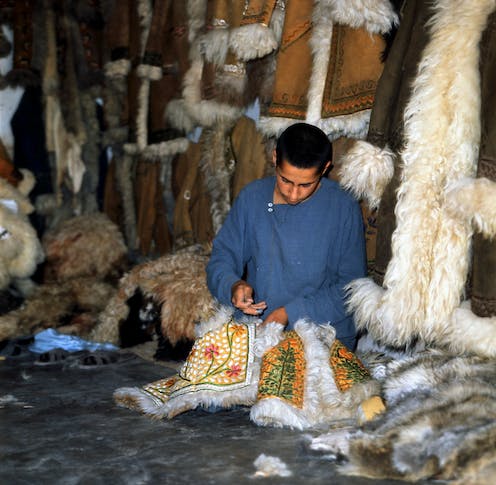 Making Afghan coats for sale in Herat, 1974. ShutterstockThe London launch of Sgt. Pepper’s Lonely Hearts Club Band in May 1967 was a musical an...

Should the University of Melbourne host the Menzies Institute? The answer hinges on academic freedom

The University of Melbourne will open the Robert Menzies Institute, in honour of Australia’s longest-serving prime minister, in September this y... The Right Choice For A Holiday Rental Accommodation

When people think of Tasmania, they seldom think of an attractive vacation destination. Most people's first association with this island is the infamous Tasmanian Devil, the marsupial popularized in Looney... What to Pack in a Carry-On vs Checked Bag

If you are a potential home buyer traveling to check out Memphis houses for sale or flying to your perfect destination for a trip of a lifetime, you may be... Frugal Fashion: How To Make A Stylish Statement On A Budget

For all you fashion-conscious folk out there, you’d know better than anyone who hard it can be to resist the temptation of buying a new outfit every few weeks. Looking... Painting like a pro: how to properly apply nail polish

First thing’s first: DO NOT start painting until you have purchased high quality nail polish. Sure, you may be tempted to pick up a cheap option from your local chemist... Even if we are still in the midst of summer, it’s not too early to start planning your Autumn/Winter wardrobe - and your apparel is, without a doubt, the cornerstone...