Indigenous art is some of the world’s oldest, dating back a mindblowing 40,000 years. Indigenous art has continued to develop over time but has always maintained some of those wondrous traditional elements that makes it so important to their culture and the history of art.

With so much incredible history and so many vibrant pieces, it’s only natural that there are some awesome facts regarding Aboriginal paintings and art in general.

Let’s take a look at some of those interesting facts to gain a deeper insight into the wonderful heritage of Indigenous art and culture.

Indigenous art doesn’t go by the aesthetic of “art for art’s sake”; its artforms are full of intrinsic meaning that make certain pieces important to the artist and their community. Indigenous art is built around the concept of storytelling, whether it’s stories about significant historical events, The Dreaming, family, culture and society. Indigenous artists often require permission to paint about these stories, such is the nature of their importance. Indigenous artwork, therefore, provides an insight into the culture and heritage that makes these works so special.

The uninitiated may think that Indigenous art is limited to dot paintings, but they might be surprised to learn that Indigenous art comes in many methods! Ceremonial artefacts, body painting, bark paintings, the oldest form of rock art, ochre paintings, fibre art and wood carvings are just some of the styles that are synonymous with the amazing scope of Indigenous art. What makes many of these art forms so spectacular is their connection to the land; many pieces are produced with natural Australian materials made in traditional ways, as opposed to picking up a canvas and mass-produced paint from the art supplies store.

Indigenous art purchases can help areas where poverty is a serious issue. Indigenous art centres and galleries across Australia provide thousands of jobs, as well as help artists, their families and their wider communities work toward engaging the community and increasing the workforce.

Indigenous art is widely respected in the global art community, and is often purchased for large sums at auction. The three highest earning Inidgenous artworks (Tjapaltjarri’s Warlugulong, Kngwarreye’s Earth’s Creation and Thomas’s All That Big Rain Coming from the Top Side) earned $2,400,000, $1,056,000 and $778,750 respectively. Indigenous art is seen as a worthy investment as well as simply a stunning artform to have in the home or gallery.

Indigenous art plays an important role in the continuing heritage and storytelling of its people. What’s more, its beautiful works have earned the style amazing reverence on the global art scene, with pieces selling for millions at auction. These works are a sublime testament to the lasting lineage and artistic brilliance of Australia’s Indigenous people. 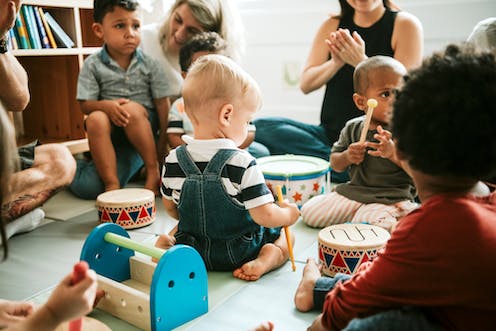 40% of Australia's unvaccinated population will soon be kids under 5. Childcare will be the next COVID frontline

ShutterstockOnce five to 11 year olds have access to COVID vaccines, children up to four years old will make up about 40% of Australia’s unvacci...

As lockdowns ease in New South Wales, Victoria and the ACT, and people return to work and socialising, many of us will be mixing more with others, ev...

Accountability is under threat. Parliament must urgently reset the balance

All Australians have a stake in our nation’s good governance. The past week has provided plenty of reasons to be concerned about the Morrison go... 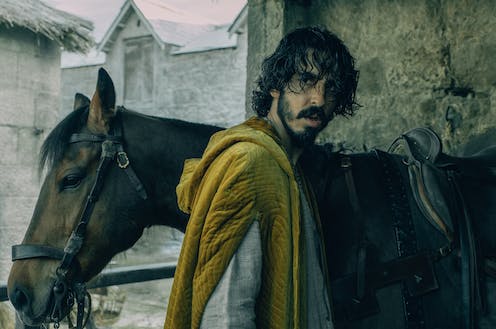 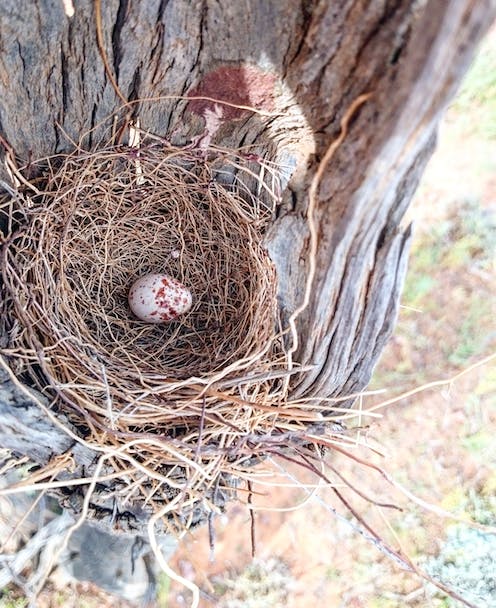 Why are birds' eggs colourful? New research shows it's linked to the shape of their nests

Author providedOf all the vertebrates on Earth – that is, animals with backbones – birds are the only ones that lay colourful eggs. Scient... 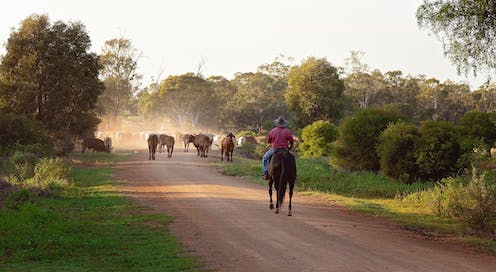 Scott Morrison's deal with the Nationals must not ignore land stewardship – an attractive, low-hanging fruit

ShutterstockThe Nationals this week finally agreed to a plan of net-zero emissions by 2050. Farmers say they’ve done much of the heavy lifting o... 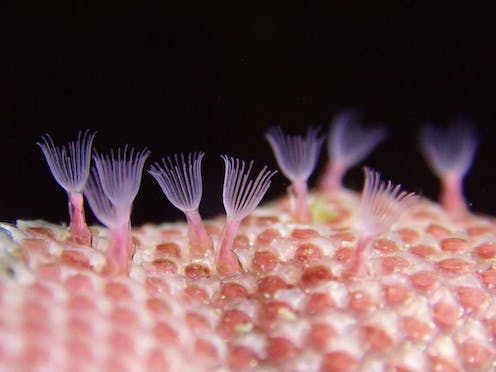 Christian Schwarz, CC BY-NCMost groups of modern animals had their beginnings more than half a billion years ago in an amazing evolutionary event know... 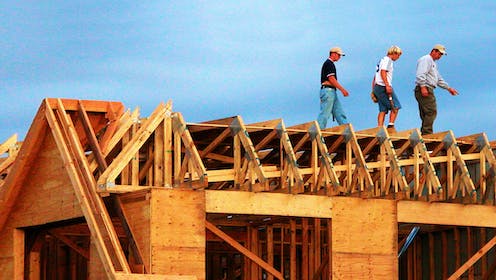 Building more houses quickly is harder than it looks. Australia hasn't done it in decades

Rich Kareckas/APThanks to HomeBuilder and the housing price boom, house building is experiencing its hottest year on the record.Over the space of a ye...

Keith Pitt on the climate plan and coal's future

Resources minister Keith Pitt might have been a “no” when the Nationals debated the government’s climate plan but he was a winner in... 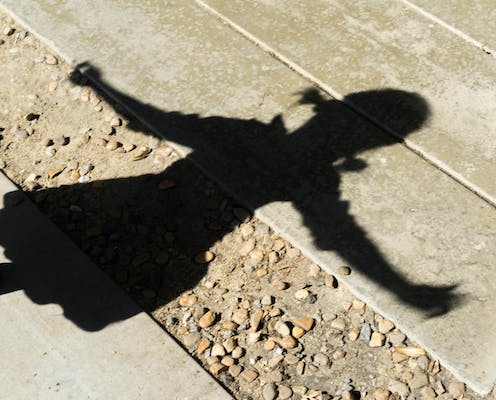 ShutterstockIn 2017, the Royal Commission into Institutional Responses to Child Sexual Abuse handed down its final report.This came after years of soc... 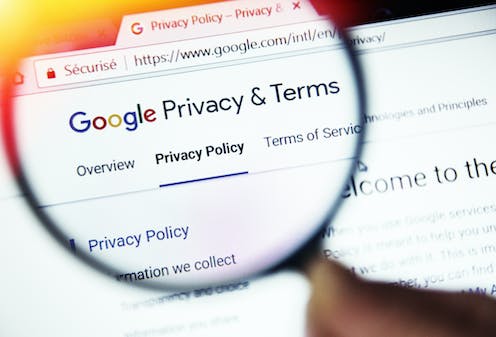 Increase Your Team's Performance With These 6 Tips

"Alone, we can do so little; together, we can do so much." - Hellen Keller Team efficiency is one of the best drivers of success. That's why orga... New Trend of Dress Rental: 6 Things Why You Should Prefer It?

When you rent clothing, you get access to a huge closet without the bother or cost of owning them. Online retailers give the contemporary lady the clothes she needs without... Prom Dresses: All the Trends You Need to Know This Season

They can be magical and mysterious, transform your look, and help you feel like a new person on prom night. But, finding a lovely dress is not easy. You want... A Guide To The Beauty Benefits Of Marine Collagen

With so many beauty products on the market, it can feel like you need to be a professional at skincare to keep up with the latest trends. However, everyone can... The Best Haircuts Women Are Asking For

Let us guess, you are a beautiful woman bored due to the current style and willing to drench into something new. Or, possibly, you might be a hairstylist that will...